During winter holidays I had the most amazing winter trip to Iceland. We started off with Reykjavik and then travelled abound – visited The Golden Circle tourist spots, explored Southern Iceland around Vik, visited the biggest glacier in Iceland, the second biggest glacier in Icelands, the third.. You got it, layers of ice, I mean, it is in the name. And finally we returned back to the capital with a stop Borgarnes. The nature was nothing like I have ever seen before. In some parts surrounding were so unusual, as I  am imagining walking on Mars would be. It was very tricky to see Northern Lights due to constantly changing weather: sunshine, rain, hail and snow in random order changing every 5-10 minutes.

Art-wise, Reykjavik is filled with sculptures and street art. It is a small city but you have a great variety of art decorating the streets. From classical sculptures to avant-garde , in variety of sizes. 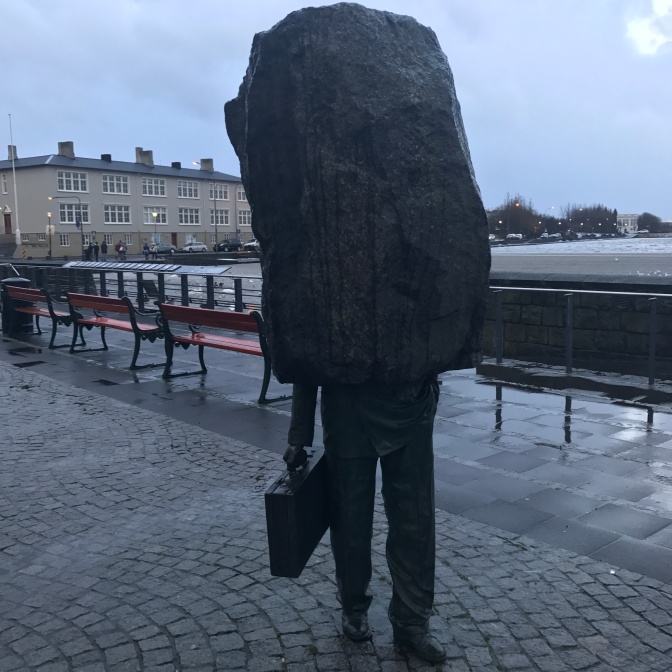 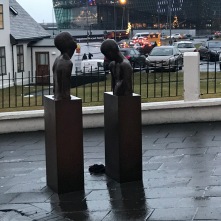 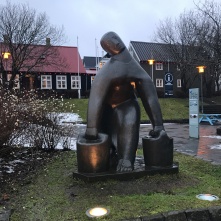 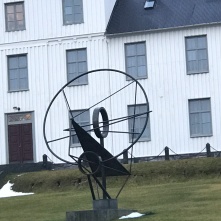 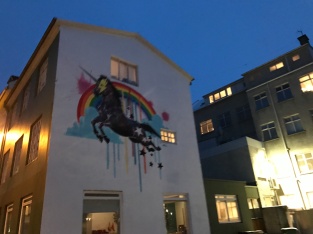 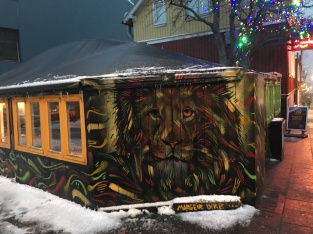 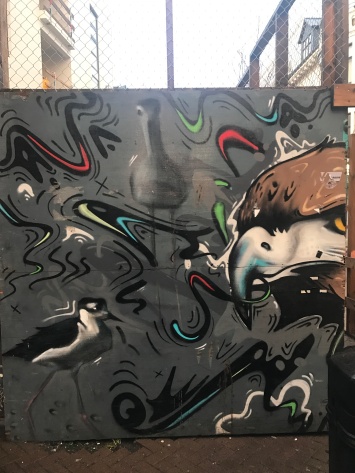 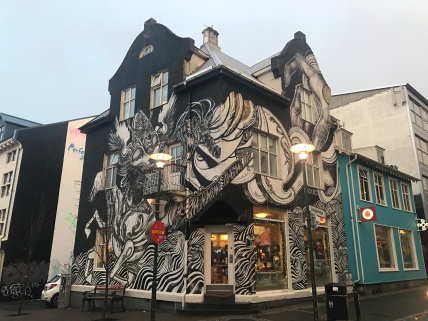 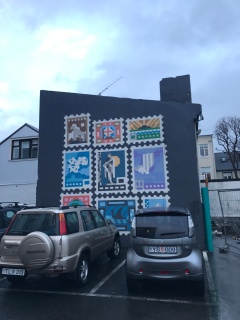 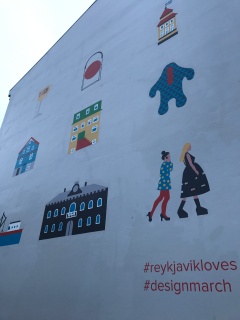 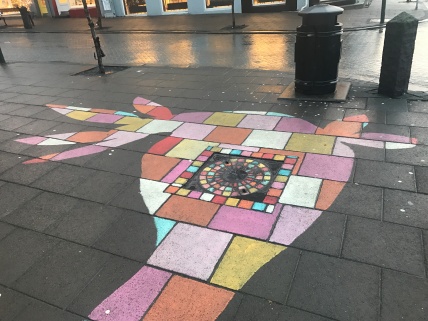 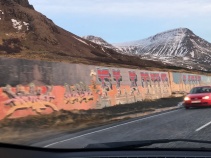 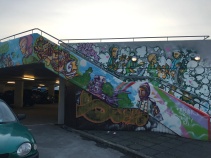 Even the airport has small decorative touches which made it very cosy. 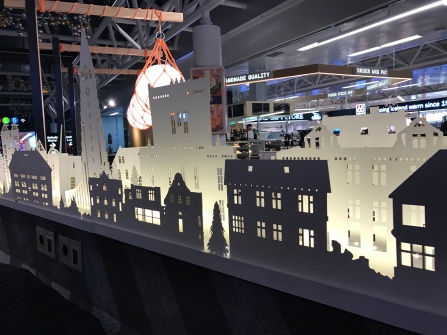 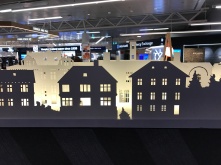 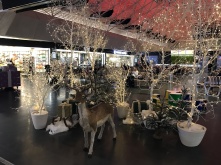 Outside Reykjavik sculptures appear randomly. Some small villages so not have anything at all, but in the middle of nowhere you bump into sculpture. For example at the oldest lighthouse in Iceland, on the west from Reykjavik we unexpectedly saw this penguin sculpture. There was nothing in miles from that lighthouse and that penguin. 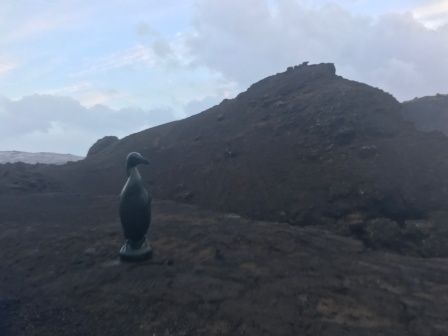 This sculpture of two men is placed by Geysir park, which is a part of Golden Circle. 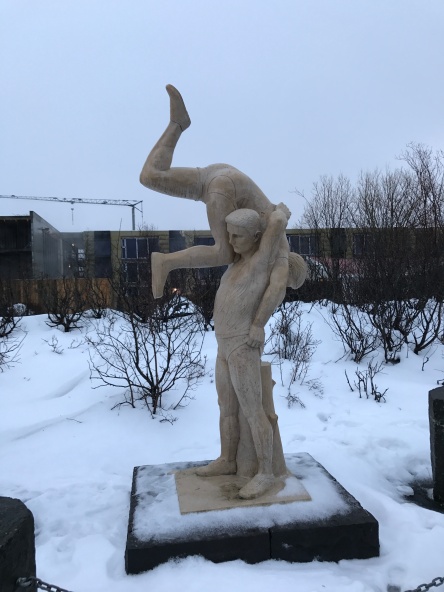 Art is not the first thing that comes to your mind when talking about Iceland, but it definitely adds to the environment and culture!